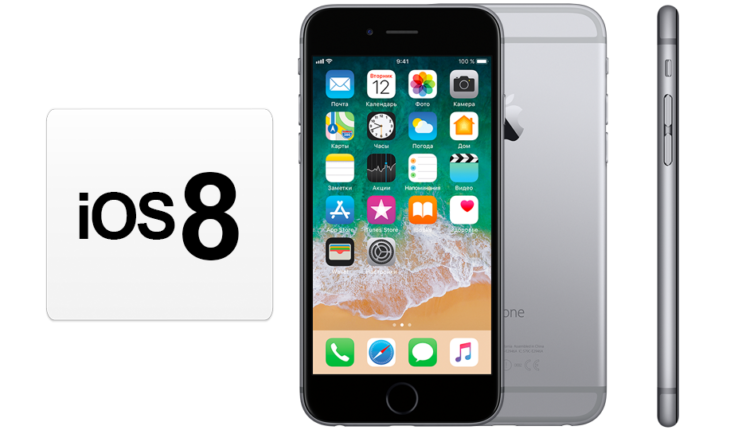 Apple announced iOS 8 on June 2, 2014, at its annual Apple Worldwide Developers Conference (WWDC) event, and it was released to the public on September 17, 2014 alongside the iPhone 6 and iPhone 6 Plus. With this release, Apple dropped support for only one device, the iPhone 4. iOS 8 has limited support on the iPad 2, iPhone 4S, and the iPod Touch (5th generation), as Apple received widespread complaints of extremely poor/slow performance from owners of these devices. All other devices from the iPhone 5 onwards, iPod Touch (6th generation) onwards, the iPad 3 onwards, and the iPad Mini (1st generation) onwards were fully supported. The release of iOS 8.1 brought support for the iPad Air 2 and iPad Mini 3, and the release of iOS 8.4 brought support for the iPod Touch (6th generation). iOS 8.3 was the first version of iOS to have public beta testing available, where users could test the beta for upcoming releases of iOS and send feedback to Apple about bugs or glitches. The final version of iOS 8 was iOS 8.4.1.